June 21, 2021
In a moment that marked my departure from my many failed attempts at making mainstream music, I crafted something that (at the time) I had no idea would have such a monumental effect on my path as a musician. Star Pilot’s Lament was born out of a frustration with not only the music landscape as I perceived it at that time, but with my own creativity.

I decided to play by my own rules. I decided to make something that was true to what I knew in my core:

Couple that with the prior writing of a song that I was absolutely sure (and later proven correct in that assumption) people would mistake for a suicidal confession and I had a recipe for what would become known as the space-faring adventures of the “Star Pilot.” Followed by subsequent crowdfunding campaigns, 2 more albums, character spin-offs, and a collector’s edition, the Star Pilot series came to life in the 2nd bedroom of my tiny Las Vegas apartment. I thought the best way to combine these literal sci-fi yearnings into something cohesive and sensical would be to create a character and sing about his adventures, as opposed to wanting them for myself. So I threw together my approximation of blending Han Solo, Lando Calrissian, & John Crichton and…people dug it! Considering I’d stayed in contact with many of my nerd-based friends up in the Portland, OR area, I started sending it to people and the response was surprisingly good! One person, I will always credit for helping the song get noticed is one Robert Wagner of the original iteration of PDX.FM who graciously took the first song I chose to make public, Plasma Shells, and played it for his audience. It stuck. My audience wasn’t huge, but it was real and I couldn’t have been happier.

To very little fanfare (mostly due to my own scatterbrain), the tiny gem in the greater music landscape, but monumental landmark for my own psyche, crossed the decade mark this June. I couldn’t let that pass without some acknowledgement of the role it played in my own life as well as an expression of gratitude for any and everyone who found some enjoyment from the opening salvo in the Star Pilot universe.

To celebrate, I’ve decided to make Star Pilot’s Lament FREE for the rest of 2021. If you have heard the album, but don’t own it OR if you’d simply like to share the album with someone you think may enjoy it, share it free of charge! Thank you to everyone who helped give this little project some life. I appreciate you all more than you’ll ever know. 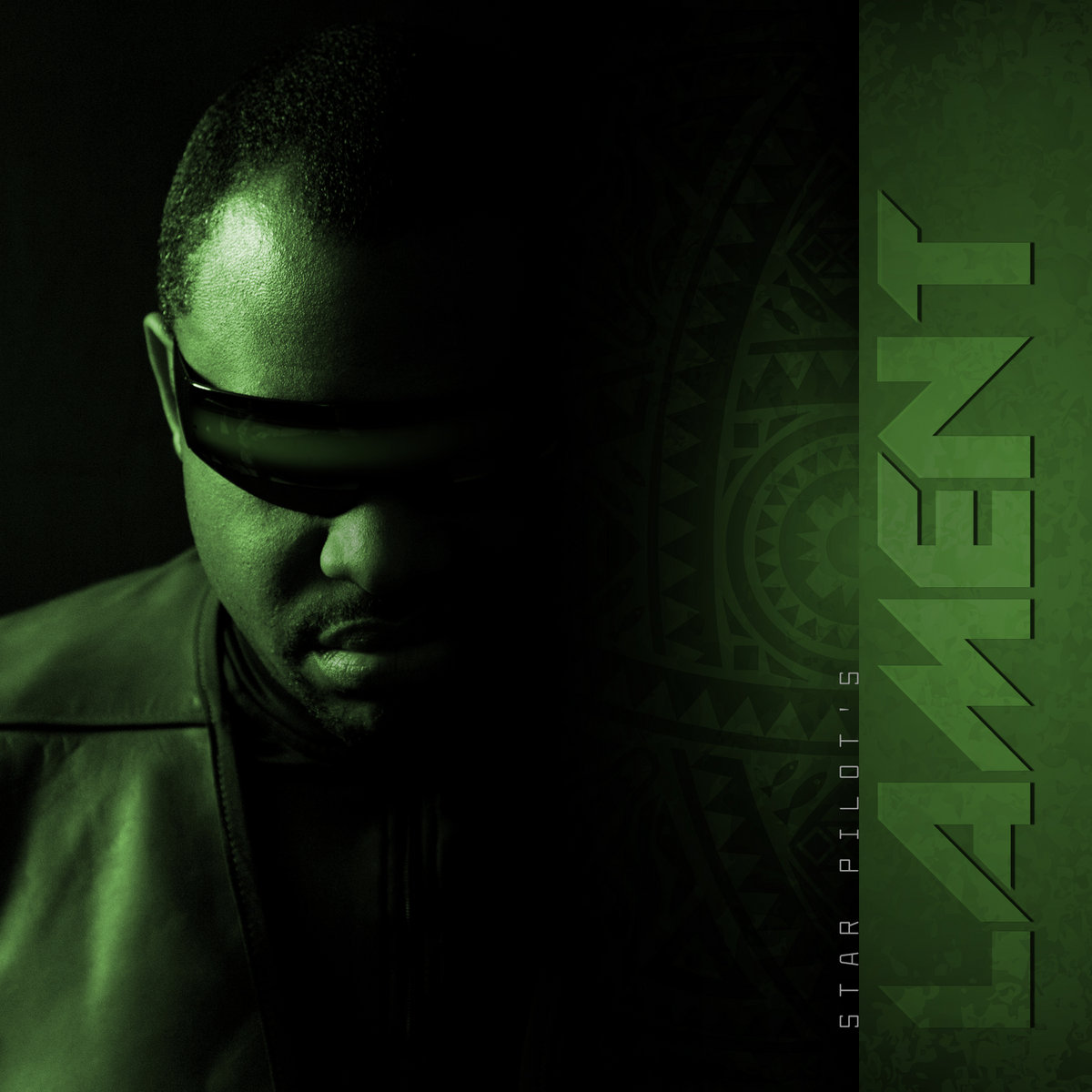 Inside My Cup: My Birthday Gift to You! 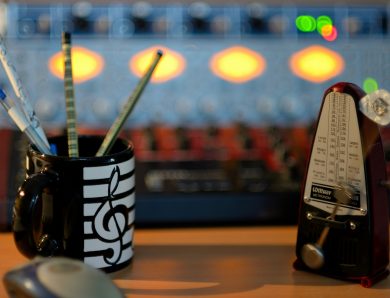 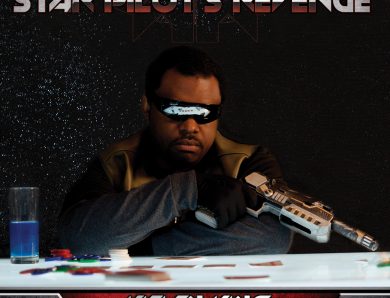 Buy me a cup of coffee!

I’m on Wire, search for @kielen
or visit Download Wire

What Ya Lookin’ For?